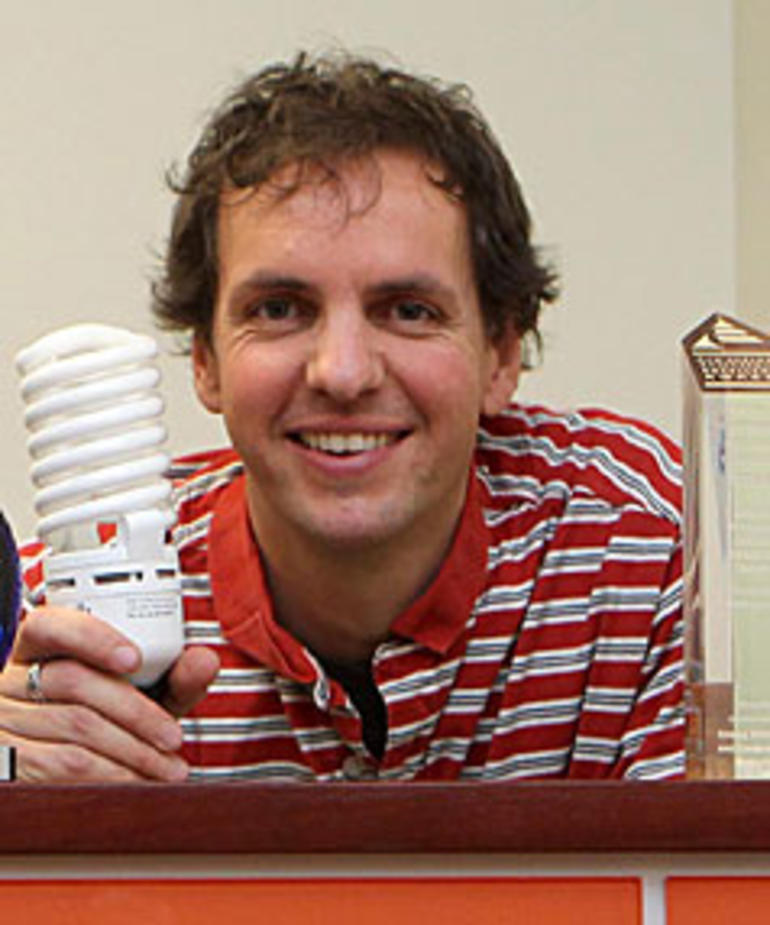 Energy-efficient light bulb-maker Energy Mad has reported a loss of $2.5 million in for the year ending 31 March 2013, wider than the $1m loss in the prior fiscal year.

The March 2013 loss also compared to the company's initial public offer document forecast of $4.0m profit for the year under review.

Energy Mad said it grew its revenue for the year to March 31, 2013 by 59 per cent relative to the previous year.

This growth came from securing the Walgreens business inA the United States, from Australian spiral Ecobulb growth, and from the New Zealand Direct Install business.

Energy Mad expects this revenue growth to continue in the March 2014 year.

However, $9.8m of Australian halogen replacement revenues were not delivered. About $7.3m of this was due to design changes to improve the 12V Ecobulb meant there was no production and therefore no 12V Ecobulb Australian sales during the March 2013 year, the company said.

The remaining $2.5m was due to a manufacturing quality issue with the 240V Ecobulb Downlight that restricted sales to 10 per cent of that projected for these downlights during fiscal 2013.

Consequently operating revenues for 2013 were $9.2 million compared with the initial public offer forecast of $21.3 million. A further $0.4 million of revenue was recorded as other income, the company said.

Energy Mad was in final negotiations with its Chinese joint venture factory to sell down the remaining 20 per cent shareholding that Energy Mad owns, while retaining Energy Mad's preferential supply arrangements.

A further release would be made once the deal was finalised, which was expected to be in the next 30 days.

Energy Mad ended the March 2013 year with a balance sheet comprising cash reserves of $0.7m, a potential $1.7m to be utilised from its Chinese Joint Venture factory share sell down, and no debt.

''This will allow Energy Mad to continue the revenue growth delivered in fiscal 2013 from the  United States, from Australia and from the New Zealand direct installation business,'' the company said.

Energy Mad is expecting that continuation of the revenue growth delivered in fiscal 2013 from the United States, from Australia and from the New Zealand direct installation business, combined with the recent cost reduction initiatives and its balance sheet cash position with no debt, to deliver an encouraging turn around to profitability in the year to March 2014.

The company expected to give more detailed guidance for fiscal 2014 once it has started to deliver such results.